Chinese automaker Zhejiang Geely Holding, the same company that owns Volvo, has announced it is buying a 49.9 percent stake in struggling automaker Proton and along with it a controlling stake in famed British sports car builder Lotus.

Geely will acquire a 51 percent stake in Lotus from Proton as part of the deal, an exciting development for fans of the brand as Geely is committed to growing all of its automakers. Geely will now be able to explore joint projects between its automotive properties, which should result in streamlined research and development processes. 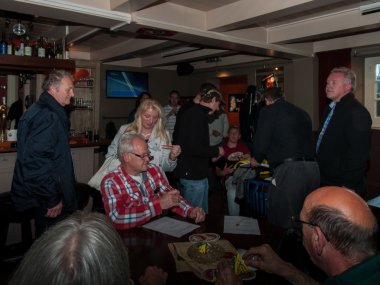